Bryan Fuller is a master builder. A car lover and dream-doer all his life, Bryan started rebuilding cars with his dad in their family garage at 13 years old.

Bryan and his dad carried that torch together. So when his father unexpectedly passed away when Bryan was 20, he knew not to waste his life. The young builder set out to turn his passion into a career. 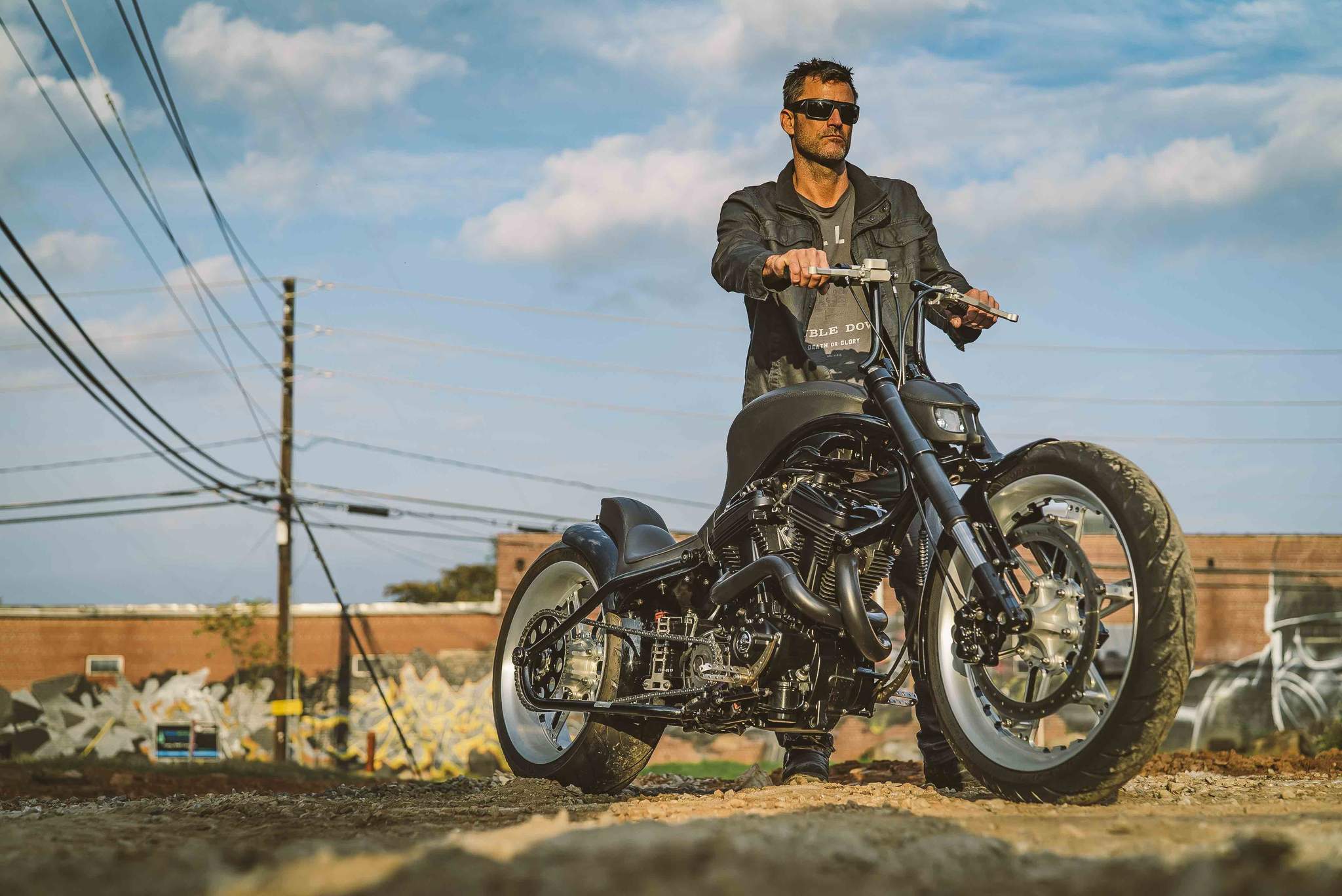 Self-named Fuller Moto isn’t your ordinary bike and car shop. The shop meets at the intersection of “art, culture, and the craft of metal,” where their rolling works of art entertain and inspire people. Gear-heads, do-it-yourself-ers, and auto enthusiasts flock to Fuller Moto, where Bryan and his team customize and build from the ground up.

Building motorcycles and cars from the ground up takes a lot of work. There are sourcing materials, finding parts, and then moving them efficiently from shop to shop. And that all happens before the build even begins.

That’s where Roadie comes in. Rather than picking up parts themselves, Fuller Moto relies on Roadie to ship car parts safely and efficiently. Oftentimes, mechanics and builders use Roadie to save costs on shipping heavy auto parts, like radiators, fenders, and mufflers. But for Bryan Fuller and his team, it all comes down to time.

For us, it’s about time, and time is money. To be in here working instead of driving, that’s where the value is for us.

Shipping auto parts takes time, no matter if you’re delivering it yourself or packing it up for a traditional carrier. Before Roadie, Bryan could spend hours with packing peanuts and bubble wrap. Or he’d sacrifice one of his guys to leave a job and pick up parts himself. It just didn’t make sense for business.

Time may be everything, but budget comes in close second. Shipping parts doesn’t only take work, but it also takes a big wallet. Think about the heaviness and bulkiness of each part — now multiply that by ten. And that’s what the Fuller Moto team looks at on a weekly basis.

When businesses aren’t moving parts, neither is their top line. High shipping expenses could mean lower margins, less available inventory, and limited ability to move inventory from shop to shop. Bryan Fuller and his team didn’t want to risk that.

“We’re able to use Roadie to ship our goods, and it doesn’t cost us a lot of money,” said Bryan Fuller. “It’s much easier for us to go on the app and say where we want to ship something. They take it off, and we’re done.”

That simplicity and cost savings gives the Fuller Moto team room to do what they do best: Dream Big, Build Strong, Ride Hard!

At least, that’s how the shop motto goes.